At the end of the ‘70s, Lupo passed on to the second generation and was managed by the founder’s sons, Aldo and Giorgio Lupo, who expanded production and subsequently transferred their headquarters to Collegno, near Turin, where it is still located today.

In the ‘90s, it began to focus on the production of professional lighting equipment not only for photographic purposes, but also for broadcasting and video environments. Thanks to the experience gained over the following two decades, Lupo became a well-known and appreciated brand in television studios around the world, thus building the foundations of its current success and the widespread distribution of its lighting systems.

Since 2010, with Andrea and Carlo Lupo, it has concentrated on to the development and production of LED lighting specific to various sectors, particularly television, video, live shows, theatre and photography.

For this reason, Lupo is one of the few companies worldwide that hold the necessary know-how to produce professional lighting equipment that meets the requirements of different customers and different professional sectors.

Lupo is a brand that exports "Made in Italy” quality, renowned worldwide for its product excellence and technical innovations in the field of professional lighting.

LTH is officially LUPO distributor since 2016 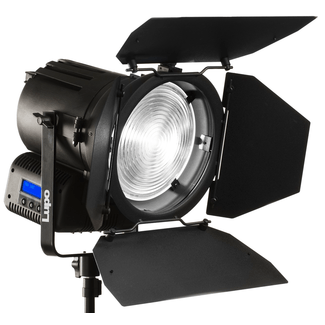 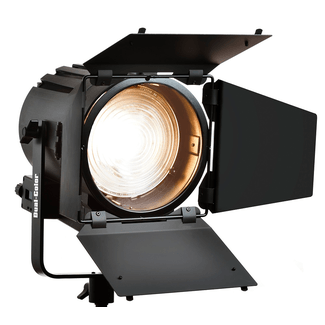 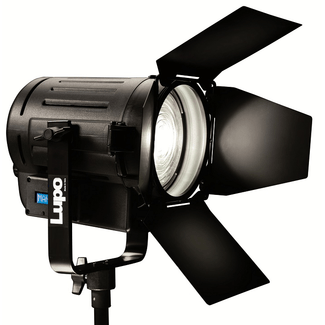 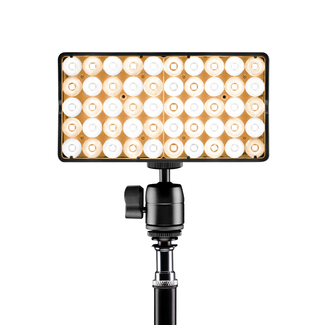 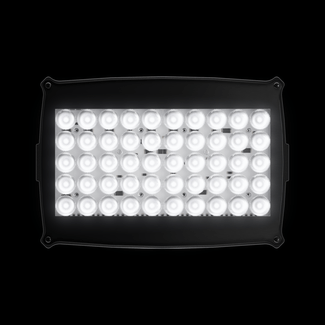 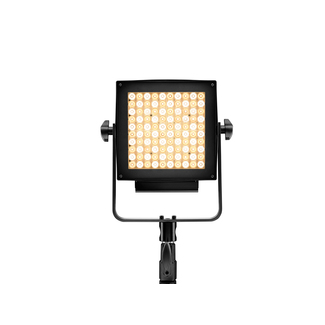 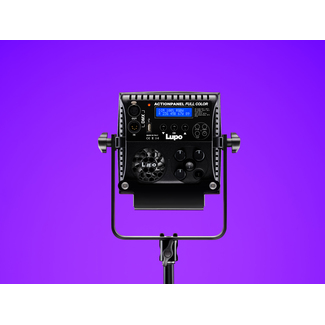 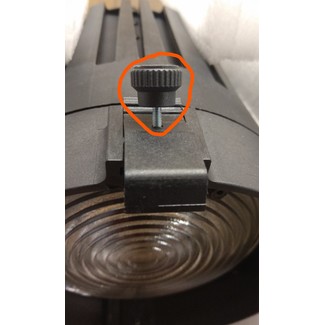 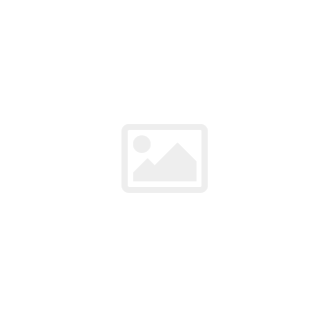 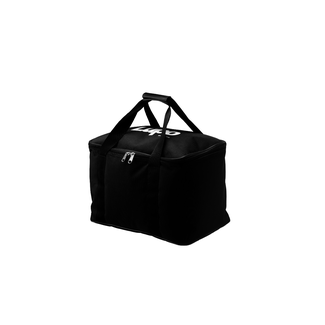 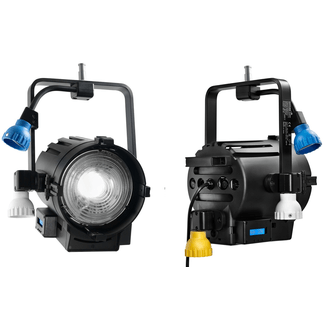 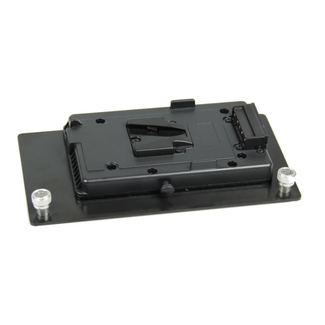 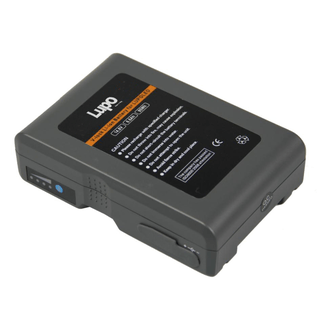 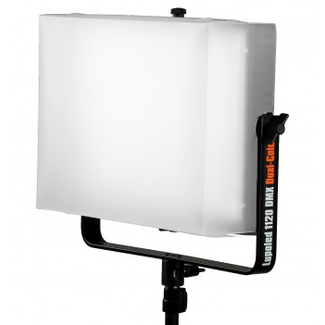 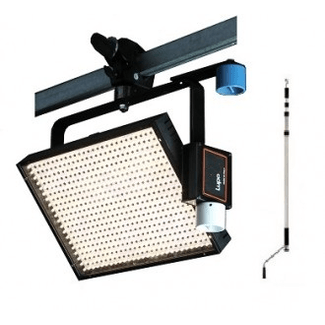